Opportunities Outside the Diocese 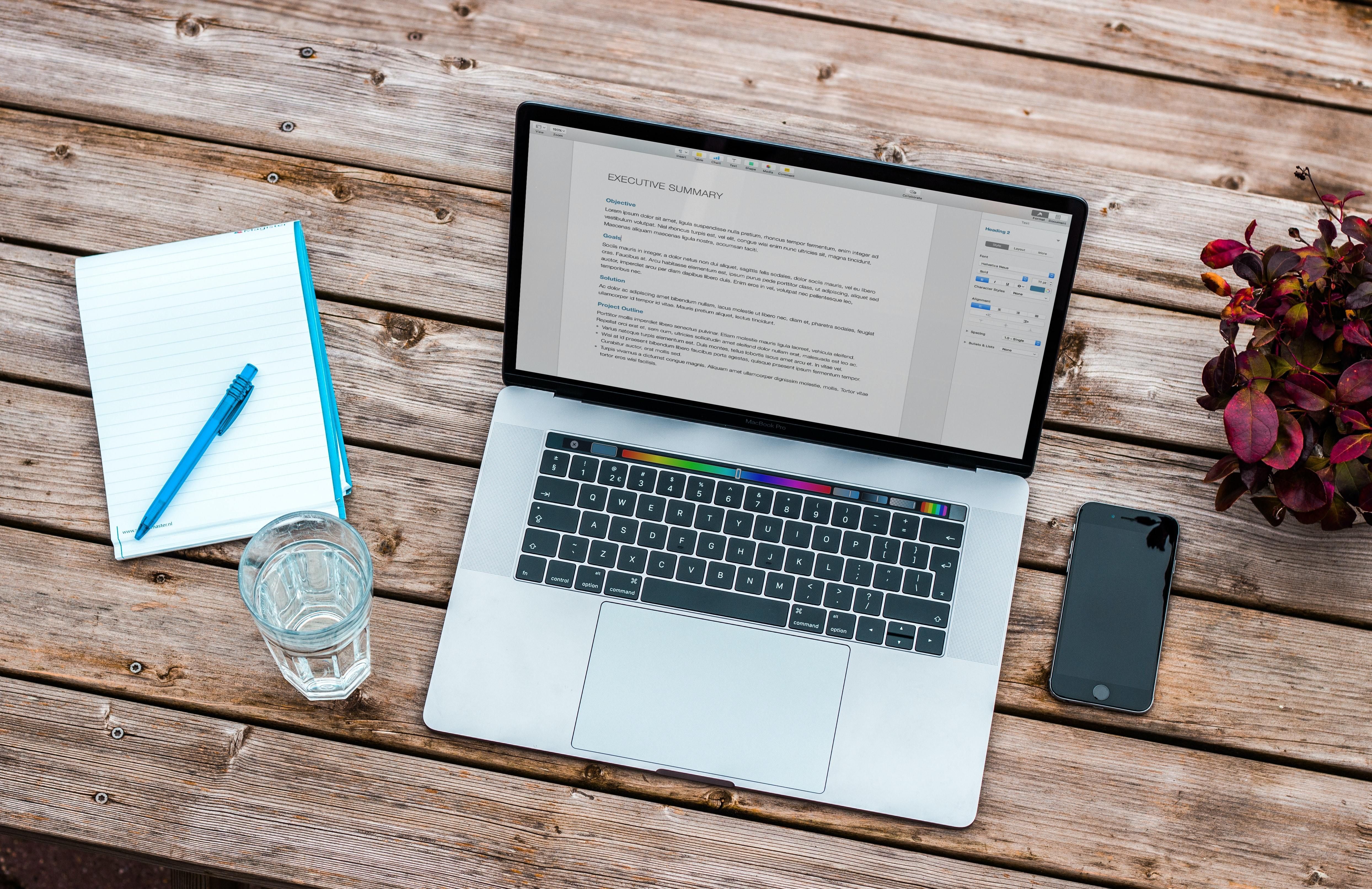 The Palm Beach County Value Adjustment Board (VAB) is seeking a private attorney to serve as VAB Counsel.  VAB Counsel’s primary role is to advise the VAB on all aspects of the VAB review process to ensure that all actions taken by the VAB and its appointees meet the requirements of law. Counsel must advise the board in a manner that will promote and maintain a high level of public trust and confidence in the administrative review process. VAB Counsel is not an advocate for either party in a VAB proceeding.

VAB counsel is prohibited from representing the property appraiser, the tax collector, any taxing authority, or any property owner in any administrative or judicial review of property taxes.

The successful candidate will perform the following functions:

To apply, submit your resume and desired hourly compensation to Gina Deschene, HR Generalist, at gdeschene@mypalmbeachclerk.com by July 6, 2021.

Passion. That’s the common attribute of those that work for our organization.

We are dedicated to helping the people who utilize our services. If you’re ready to make a difference, browse our openings or upload your resume and tell us your interests. We’ll consider you for future opportunities.