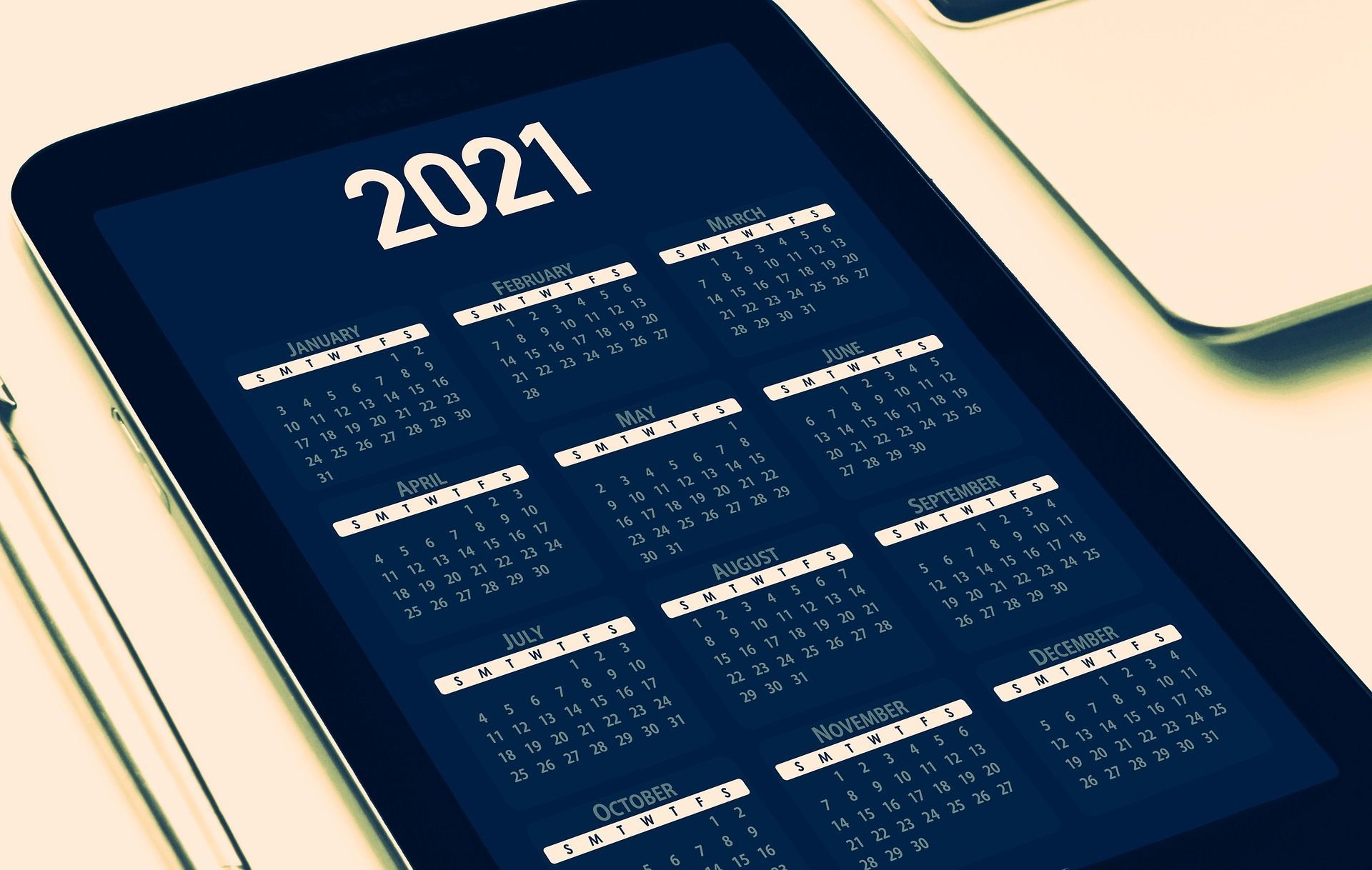 Add To My Calendar

Born in what is now Croatia, Jerome studied grammar, philosophy and rhetoric in Rome from the age of 12. He was baptized at 19. He became secretary to Pope Damasus I, who asked him to revise the Latin New Testament, a task for which he has become well-known. Jerome was also an avid student, a well-learned scholar, a prodigious letter-writer and a trusted advisor to many clergy.
He learned theology in Germany, Greek and Hebrew in Syria and was ordained at Antioch, though he never celebrated Mass. Jerome later spent five years in the desert of Chalcis so that he might give himself up to prayer, penance, and study. This ascetic scholar, an early Christian theologian, moved permanently in 385 to Bethlehem, where he founded a monastery and boys’ school and wrote. His greatest achievement was the Latin Vulgate Bible. Jerome died in Bethlehem, and the remains of his body now lie buried in the Basilica of St. Mary Major in Rome. He is the patron saint of Biblical scholars, librarians, students and translators.