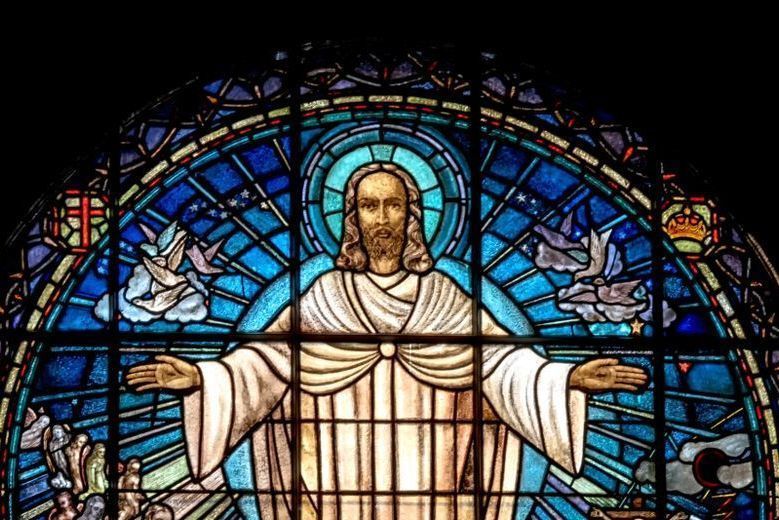 "The Church earnestly desires that all the faithful be led to that full, conscious, and active participation in liturgical celebrations...  Faith grows when it is well expressed in celebration. Good celebrations foster and nourish faith. Poor celebrations may weaken and  destroy it."

The Office of Liturgy supports the liturgical needs of the diocese by providing ministry guidelines and formation to clergy, parish staff and volunteers. This office offers various workshops and is responsible for implementing liturgical changes. This ministry is overseen by the Episcopal Secretary.

Several times throughout the year the Office of Liturgy conducts workshops to train both new and experienced Extraordinary Ministers of Holy Communion. Topics include: salvation history, sacramental theology, history of the Eucharist, origin and development of the Mass, principles of good liturgy, ministry to the sick, and up-to-date information on rubrics for Extraordinary Ministers. New ministers will get a brief “hands--on” practice with unconsecrated altar breads and wine. An RSVP is required to attend the workshops.

To find out more about these trainings, please contact your parish ministry coordinator or this office’s coordinator.

Some American Adaptations of the Liturgical Guidelines for Celebrating Mass

Herein are contained certain American Adaptations of the GIRM approved by the U.S. Conference of Bishops & recognized by the Congregation for the Divine Worship & the Discipline of the Sacraments (both in 2002). They are, by no means, the entire collection.