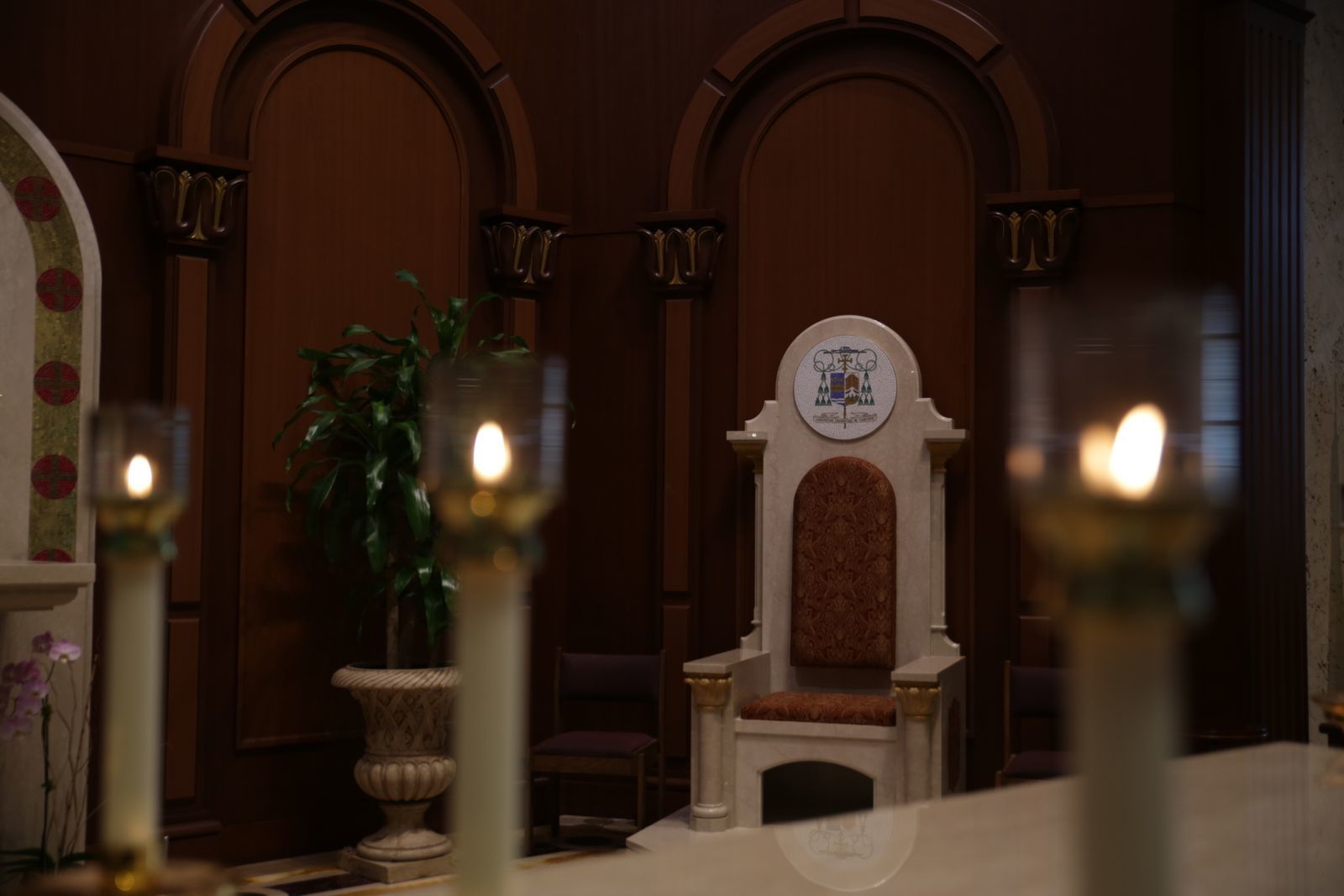 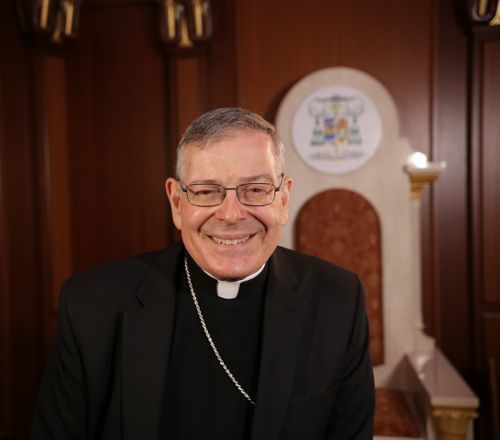 The Most Reverend Gerald M. Barbarito was appointed on July 1, 2003, by His Holiness Pope John Paul II to become the fifth Bishop of the Catholic Diocese of Palm Beach. In a Eucharistic Liturgy of Installation at the Cathedral of St. Ignatius Loyola on August 28, 2003, Bishop Barbarito became the spiritual leader of a Catholic population of more than 250,000 Catholics who worship in 50 parishes, 3 missions and 1 Hispanic Pastoral Center in Palm Beach, Martin, St. Lucie, Indian River, and Okeechobee Counties.

Born in Brooklyn, New York on January 4, 1950, Bishop Barbarito was ordained to the presbyterate by Brooklyn Bishop Francis J. Mugavero of St. Francis of Assisi, Astoria, on January 31, 1976. After ordination, he was assigned to St. Helen Church in Howard Beach, Queens. He remained there until 1981 when Bishop Mugavero appointed him Assistant Chancellor of the Diocese of Brooklyn. He held that position for one year, and then attended the Catholic University of American in Washington, D.C., for two years, earning a Licentiate in Canon Law. He served as Master of Ceremonies for Auxiliary Bishop Joseph P. Denning from 1984 – 1990. He was named Vice Chancellor of the Diocese of Brooklyn in 1984, and remained in that position until 1992, when Bishop Thomas V. Daily, Bishop of Brooklyn, appointed him as his Episcopal Secretary.

Bishop Barbarito was appointed Auxiliary Bishop of Brooklyn by Pope John Paul II on June 28, 1994, and ordained a Bishop on August 22, 1994 by Bishop Thomas V. Daily. He was assigned as regional Bishop for Brooklyn Vicariate East as well as Vicar for Ministry for the Diocese of Brooklyn, responsible for the ongoing formation of priests in the diocese. In 1999, Bishop Barbarito was appointed as Bishop of the Diocese of Ogdensburg, where he was installed on January 7, 2000, at St. Mary Cathedral.

Since his ordination in 1994, Bishop Barbarito has served as a member of the United States Conference of Catholic Bishops (USCCB) Committee on the Relationship between Eastern and Latin Rite Catholic Churches, as well as the Canonical Affairs Committee. He is currently serving on the Committee for Safe Environments. He also served on the Board of Directors for the Catholic Legal Immigration Network, Inc. (CLINIC).

In addition to his positions with the USCCB, Bishop Barbarbito serves as the Vice President of the Florida Conference of Catholic Bishops and is the Episcopal Liaison for its Education Committee.