Food pantry’s mainstay volunteer loves to give back 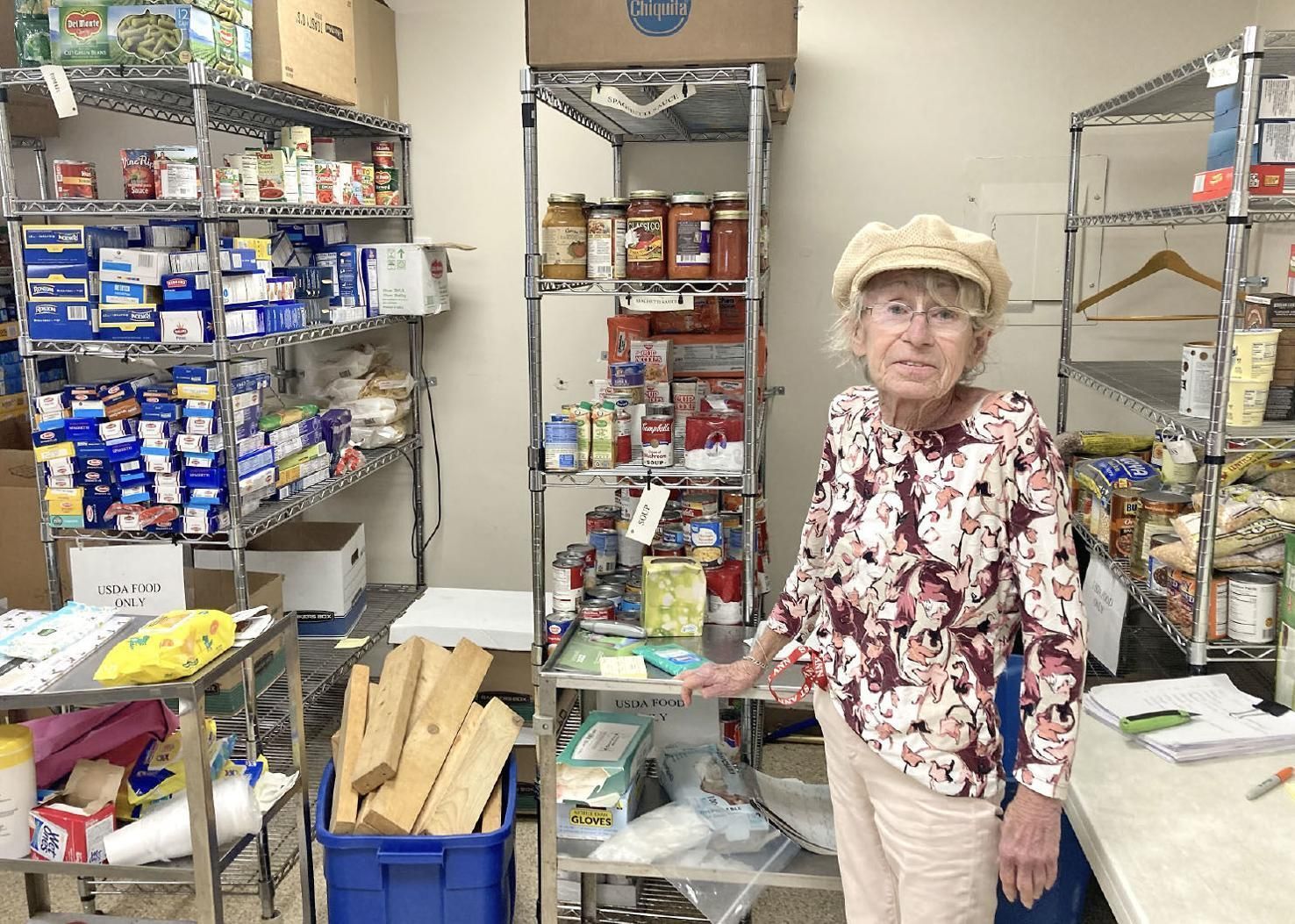 WEST PALM BEACH  |  Mary Collaro’s life is a lesson in commitment. For nearly 19 years, despite her own hardships and being in her 70s, she has been a lifeline for people in need of food in the city’s urban neighborhoods.

For four to five days each week, Collaro boards two Palm Tran buses to get from her Century Village apartment to St. Ann Parish in downtown West Palm Beach, where she operates the food pantry as a volunteer. Since she has had several brain surgeries and is prone to seizures, she’s not allowed to drive a car. But she is matter of fact about how she gets around.