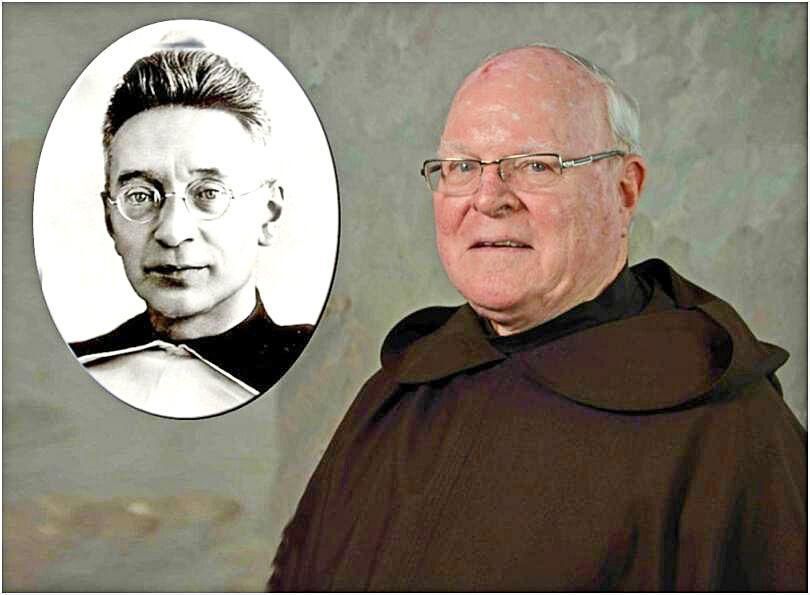 The whole Carmelite world is awaiting word of sainthood for one of their own. News of two important decisions brings the case of Blessed Titus Brandsma ever closer to his promotion as a saint.

In an email reply, Archimandrite Glen Pothier, judicial vicar of the Diocesan Office of Tribunal/Canonical Affairs and episcopal delegate for the investigation, stated “The latest news (May 25, 2021) from the postulator general is confirmation of the theological claims that this healing took place through the intercession of Blessed Titus,” and on September 26, 2020, an acknowledgment said the healing was scientifically and medically impossible. “Both steps were monumental,” remarked Pothier.

Two down and two to go: The next step is a decision from an Ordinary Session of the Cardinals and Bishops in the Congregation for Causes of Saints. The email adds, “…if a positive recommendation is made, the prefect of the congregation (currently Cardinal Marcello Semeraro) will transmit it to Pope Francis in order to convene a consistory – a formal meeting of the College of Cardinals called by the pope. Following approval, a decree will be drawn up announcing the canonization.”